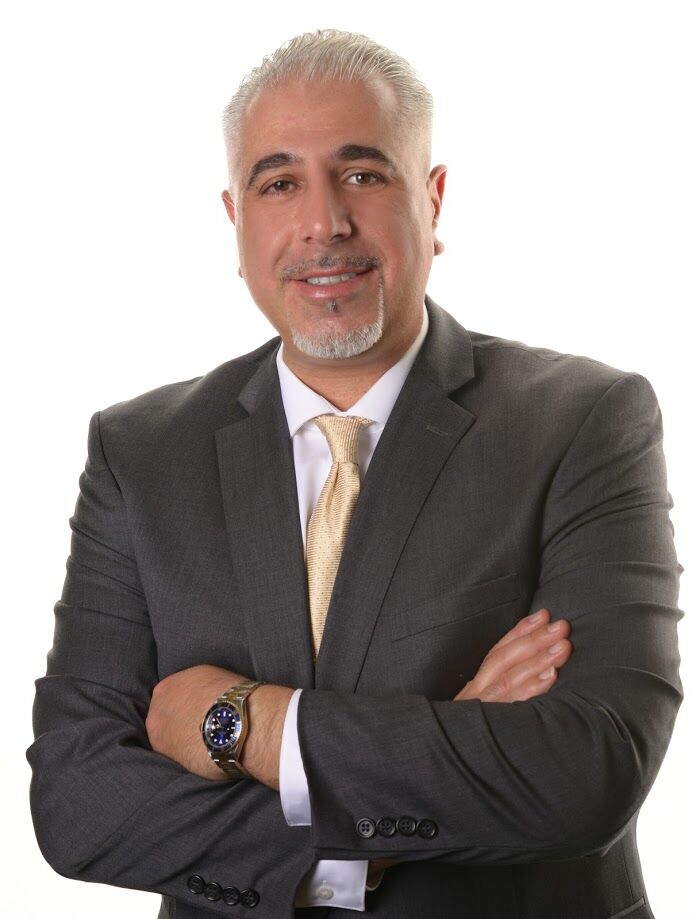 In most of our lives, the story begins and ends with family. That certainly holds true for me, as I owe so much of who I am to my parents, especially my dad. A refugee from Jordan, my father came to this country with just a couple hundred dollars in his pocket. He got his first job in the United States at It’s-It Ice Cream, making three bucks an hour.

Thinking about it now, it hardly seems possible, but my dad was able to save up enough money to buy his own business: a supermarket that he still owns today, more than 34 years later. Through hard work and determination, he achieved the American Dream not only as a business owner, but as a homeowner and family man.

My parents raised three kids in the Sunset District of San Francisco. I myself graduated from Westmoor High in Daly City, and, after attending tech school, I worked as an auto mechanic for several years. It was a dirty job with a lot of tough days, but it paid the bills and led me to my next opportunity—owning my own shuttle van business with door-to-door service to SFO.

Cars have always been my passion. (I still have my ’69 Firebird from high school!) For a time, I was heavily into the racing scene. It was a wild life, fast-moving with no small amount of danger. In my twenties, I was involved in a major crash during a race. I totaled the vehicle I was driving, and narrowly escaped while it was on fire. Just after I got out, I watched that car blow up right in front of me!

After an experience like that, you really have a new lease on life. Every day from then on felt like a bonus, and I valued my future much more. The more I thought about it, the more I realized I didn’t want to drive people and their luggage to the airport for the rest of my life. I knew there was something better for me.

I was drawn to real estate not only by the continued self-employment, but by passion and the opportunity to improve people’s lives. They needed someone like me to help them make those big moves, and I found great fulfillment in doing so. Above all, it was so satisfying to see my clients’ families grow. What I didn’t realize is how fast my own family would grow after meeting Georgette.

We were engaged after just a few months, married within the year, and before we knew it, we were expecting our first child—and then our second! It happened so quickly, but I knew that when you see a good opportunity, you have to move forward and not look back. I’m still moving as fast as ever, but I’m headed for an amazing future, and there’s nobody I would rather have at my side.

Thank you for your inquiry.